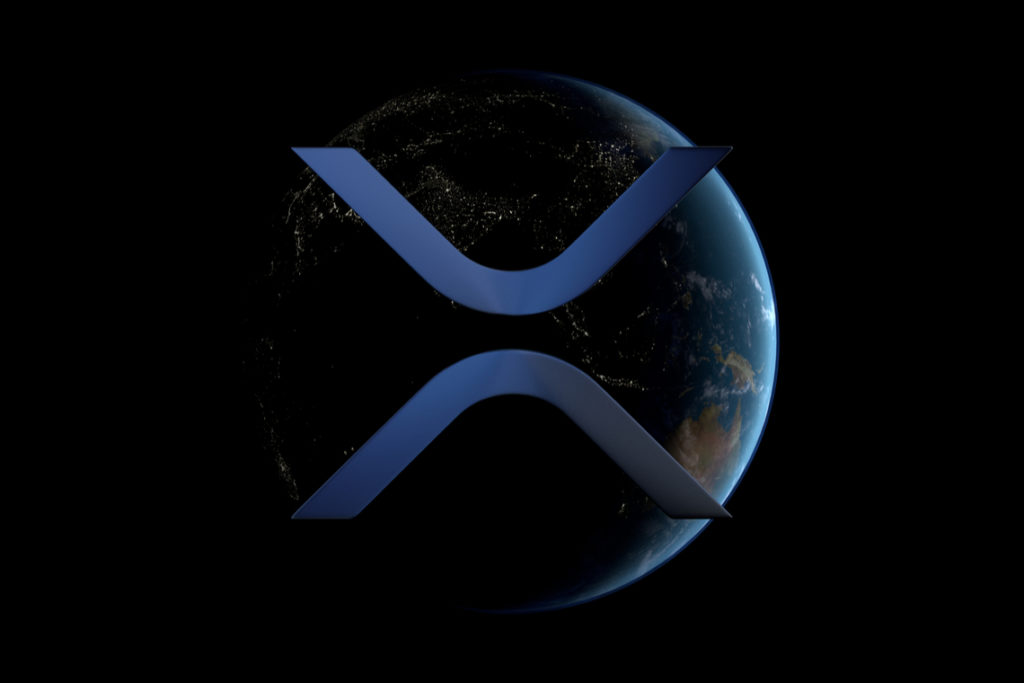 People were stunned when Even Schwartz and Stefen Thomas left Ripple and founded a new company Coil. Together they had a long time in Ripple and played a very big role in developing XRP. It is unbelievable that people who worked from the scratch and made Ripple what it is today, will leave the company. They left when XRP has become the second largest crypto currency in the world after Bitcoin. So, when they announced their decision to leave the company, many rumours were raised in the market about the exact reason of their leaving the company. You can know such things in more detail if you read XTR gate Crypto platform blog.

Evan was the technical backbone of the company for last 6.5 years and his biggest contribution was the development of Interledger Protocol. The basic idea was to develop a payment solution for banks and money transfer companies which will be cheap and faster than the existing mode. In the new set up in Coil, Evan will continue in his role of ILP development and in addition, will also serve as a board member in Coil.

Some people say that they pushed many ideas into the company which did not go well, resulting in losses. For example, they wanted to experiment with the idea of facebook giveaway, but it was immediately turned down by the management. Later on, Stellar tried to copy this idea and the result was a disaster. Interestingly, these were not official statements given by the duo, but more of a rumour floating in the market. But after they exit the company, performance of XRP or Ripple has been downward during the last one year.

Explaining to the media about their reason of leaving the company Ripple, Thomas clarified that Ripple used to focus on use cases and also the cases used by the enterprises. So, the basic idea was to make the payment process more timely, cheap, and efficient for the payment service providers, the banks, the corporate, customers and many more.

While working with banks, he felt that they were more interested in using techniques which are suitable for the end use of their customers. In the banking sector, big corporate houses are the real customers of the banks and these large companies are not very much suitable for the use cases which are provided by Inter Ledger.

At the beginning Ripple provided some seed capital to Coil, giving them $265 million tokens of XRP. It really helped them to get a good boost at the early stage of their going ahead.

Not only hiring but also retaining a good talent is also very important in proper functioning of the firm. A good manager can take the company to new heights if he has the talent and the desire to grow. Without experiments a firm cannot grow and an aggressive leader will always go for making experiments and in most cases, most of them succeed.

But before making an experiment it is very much necessary to do a market survey and see whether the market is ready to accept the idea. For example, nowadays big corporations are more interested in cost savings in their existing scenario.